Goals Versus Systems: 3 Reasons Why You Need Both

There was a time in the past where all the rage was goal setting. If you wanted to succeed, get somewhere in life, and make all of your dreams come true, it was the way to go. Popularized by well known motivational speakers like Brian Tracy, Stephen Covey, and Tony Robbins, it’s still very much used to this day and considered invaluable for achieving success. However, focus has shifted over the years into an alternative: instead of goals, nowadays it’s all about setting up systems.

The thing is, although books like James Clear’s Atomic Habits and Charles Duhigg’s The Power of Habit have helped make the idea of building systems mainstream, systems theory isn’t anything new. In fact, it’s been around for many years!

Goals are specific outcomes or objectives that are meant to be achieved. It’s the destination we want to get to. Meanwhile, a system is “a group of interacting, interdependent parts that form a complex whole”.

The idea behind the systems theory is that changing one part of a system can affect others or even the entire system itself. Since this is the case, it’s possible to predict changes by looking out for certain patterns. In terms of self development, nowadays, setting up systems has become the preferred approach if we want to turn into the best version of ourselves. This is because whereas goals are unchanging and definite, systems are more flexible and adaptable.

But if we were to spend all of our precious time and limited energy focusing on one thing, which of them is better? Should we keep setting goals, something that a lot of people have been doing since forever, or start setting up systems in its place?

The answer is actually pretty simple: we should endeavor to effectively do both and here are 3 reasons why. 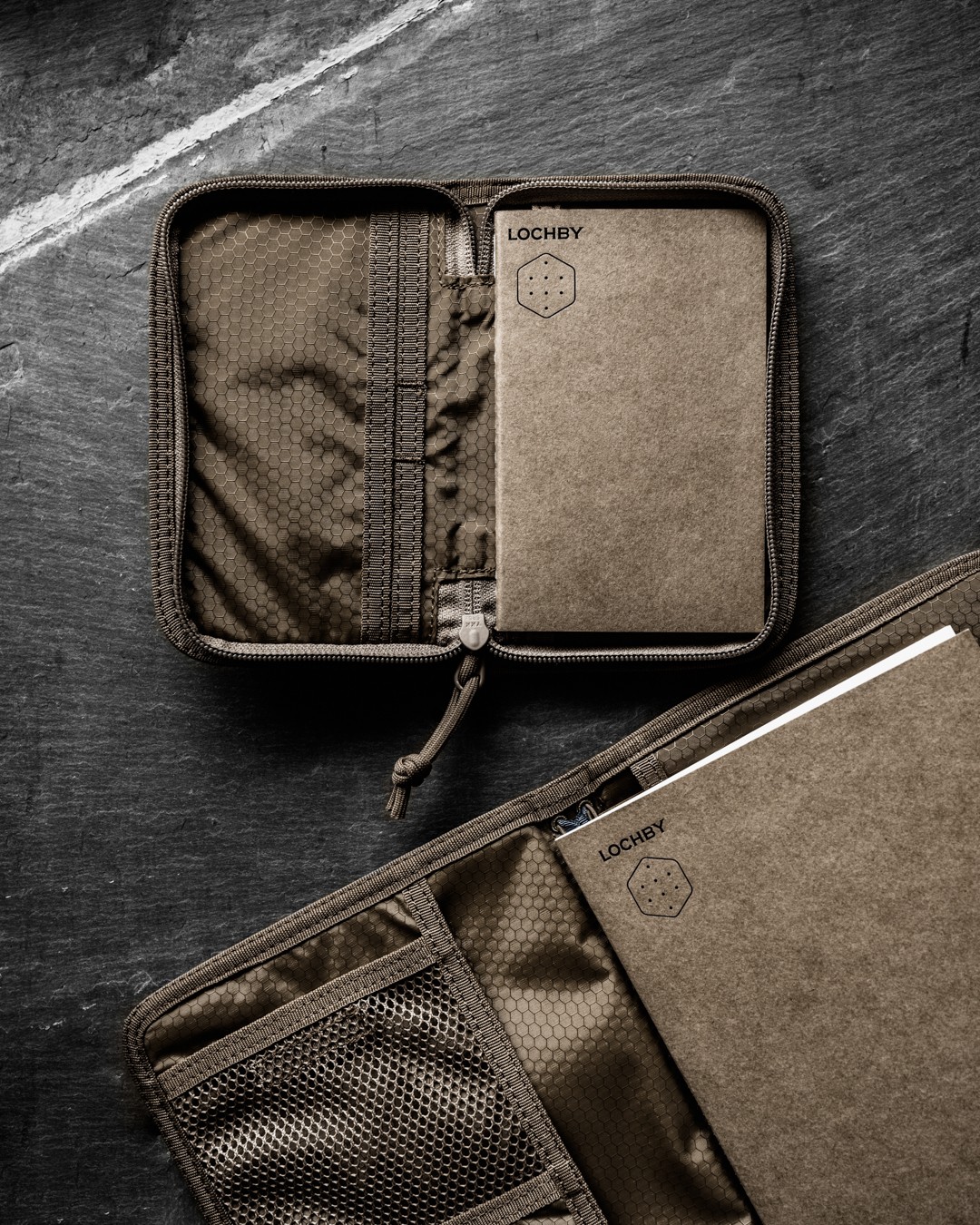 1. It provides a roadmap that leads to your life’s purpose.

Setting goals is a key factor when it comes to development—whether personal or professional—because it gives us something to work towards. Without a goal, we won’t have any idea where to direct our efforts. It will also be impossible to know if we’re making any progress on anything we do since we have no objective and, by extension, nothing to measure in the first place.

However, having goals and listing them down isn’t enough to achieve them. We need to have an action plan by putting systems in place. This will provide a structure to follow which will then allow us to move forward deliberately and with purpose.

Systems can come in the form of certain practices or methods, specific tools or processes—different things that can help us stay focused, allow us to stay consistent, and discourage us from veering off track. Through this, the road to our destination materializes before us and becomes clearer.

Should we encounter any roadblocks or obstacles, it would be easier to navigate around them because we already know how to get to our end goal.

Think of your goals as a physical destination and your system as the map. If the destination you were traveling to was unfamiliar and/or faraway, you wouldn’t just get in your car and start driving without planning the trip properly. There are a lot of factors to consider like what routes to take, how many stopovers are required and where, what your budget is, and so on. No doubt that you’d have a backup plan, too—just in case things don’t work out.

On the flip side, you wouldn’t randomly plan a trip without a destination in mind either. You can definitely do it but how efficient would your plan be if you had no idea what to expect because you don’t know where you’re going?

2. It helps you figure out what your priorities are.

The upside of having a destination and the means to get there is that we also have a way to determine what’s important. Goals are often definite but, because systems are flexible, you’re free to make adjustments and adapt when circumstances change, as well as accommodate other changes as you go along. It then becomes easier to figure out which actions are essential in achieving the unchanging goals you’ve set for yourself. Simply put, focusing on both instead of just one or the other allows us to allot what time and resources we have only on what’s absolutely vital.

Speaking of what’s important to you, have what you need when you need it with the Pocket Journal! It’s compact, easy to carry, and can fit up to two of our Refills so you won’t have to go without your daily carry. Everyone who has one can’t leave home without it—check out the reviews and you’ll see why!

3. It saves time and makes you more efficient.

Have you ever committed to a goal that took you months, even years, to achieve? However, looking back, it wasn’t until you implemented a certain system that you started moving forward and far more quickly than when you didn’t have one. This is because systems provide a doable action plan that allows you to track your progress. You’re able to see what you’re doing and what its effects are on achieving your goals—which means you know where to change things up to make the system more efficient. You have a framework with processes that you can tweak as needed.

Did your circumstances change? Do you have the same goal but need a different timeline to reach it? Is there an issue in your workflow that warrants a complete change or a minor adjustment?

Once you put a system in place, it will be so much easier to get to your goal mainly because you have complete oversight of what it takes to get to your destination and the ability to adapt when you need to. 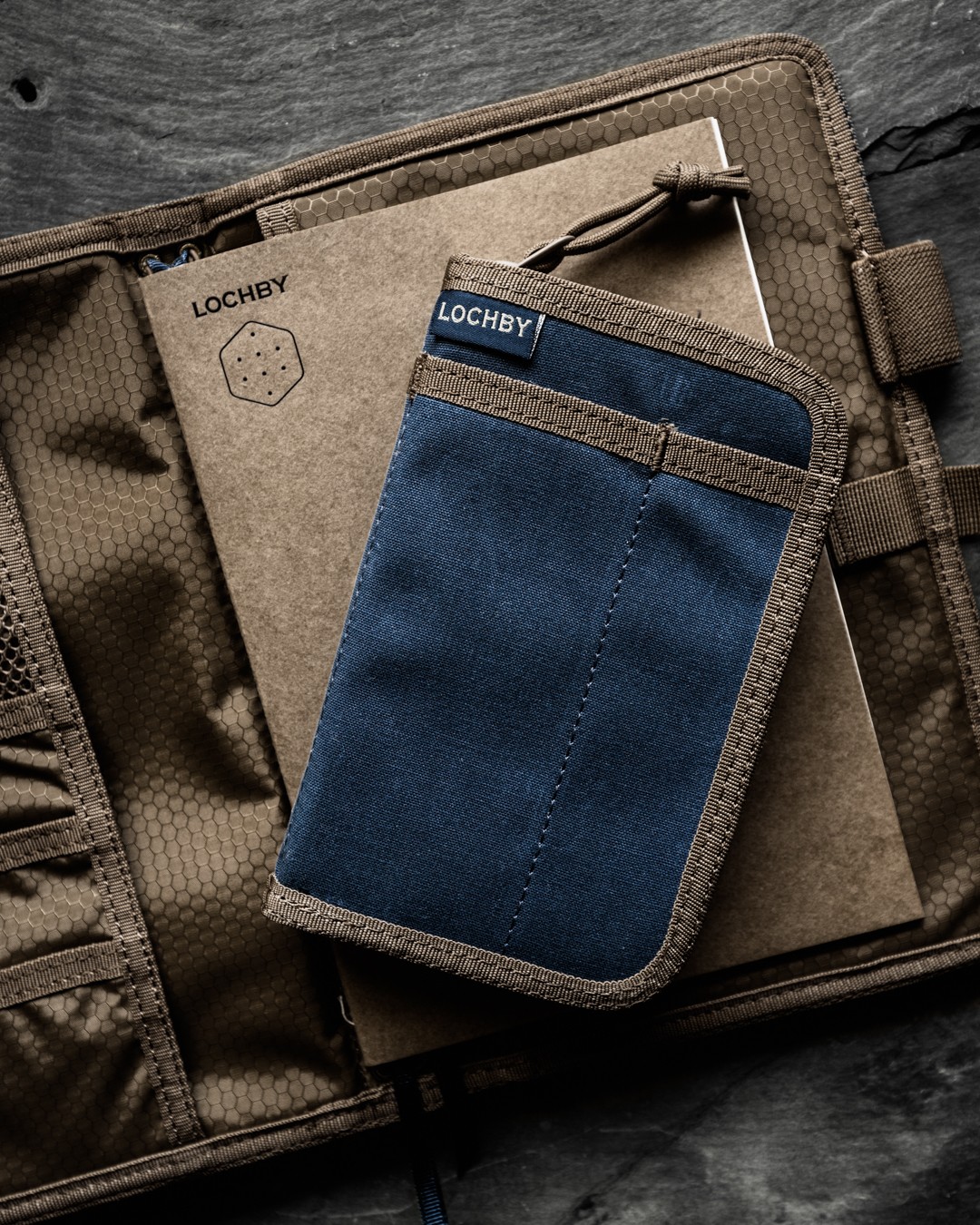 Goals and systems go hand in hand and, though there are implications that one is better than the other, this isn’t really the case. Having a destination is key if we want to get anywhere in life but, at the same time, setting our sights only at the end of the road isn’t enough. In order to get there, we need to put systems in place to guide us throughout the journey. The opposite is also true: without goals, having a system is useless because there’s no point in it if we don’t have something to achieve.

If you’ve been into goal setting for a long time, look back: can you think of what systems you had in place that helped you achieve them? Share it with us in the comments! We’d love to hear about them!