4 Reasons Why You Should Start A Habit Tracker Now

The comeback and ever growing popularity of journaling has opened many doors for people when it comes to figuring out what's important in their lives. This is vital in the age of multitasking and endless distractions: journaling has proven itself to be effective when it comes to helping with organization, focus, and perspective. More than just a place to write down our thoughts dear diary style, journals have evolved with the changing times and introduced us to a particularly effective system:

By no means a new concept, the habit tracker is simply the name of a method that avid journalers have been using for years to track their daily, weekly, and monthly habits. But why do they do this? As if building a new habit isn't hard enough as it is... do we really have to add tracking them, too? The simple answer to that is yes, and we have a list of reasons why you should - including the science behind why starting your own habit tracker is the best decision you'll ever make.

1. THERE'S A CORRELATION BETWEEN GOOD HABITS AND ACHIEVING YOUR GOALS.

In our previous blog post, we explored the numerous ways journaling can help you reach your goals: by writing them down. On that note, doing the same thing when it comes to the good habits you want to instill in your daily routine has a similar result. According to a study, "Habit formation crucially depends on the repeated performance of behavior that is in line with one’s long-term goal." That being said, since habit tracking is a routine of its own, a habit tracker allows you to hit three birds (not just two) with one stone. This is because your habit tracker serves as: 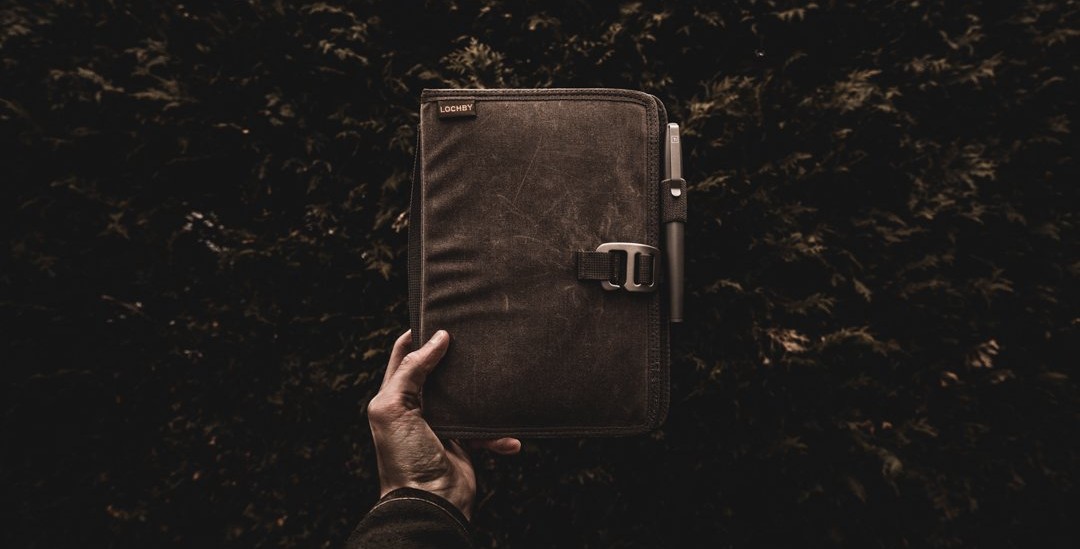 2. OUR BEHAVIOR IS AS MUCH A CHOICE AS IT IS SOMETHING REPEATED TO FORM HABITS.

We all want to believe that the habits we have right now, especially the good ones, were developed by willpower alone. However, according to a research published by the American Psychological Association, that's not entirely the case. Instead, studies show "that a lot of human behavior is repeated often enough in the same context to form habits." In fact, 43% of our everyday actions are said to be enacted habitually, even while we're thinking of something else.

Tying this in with number one, your tracker ensures that your habit-forming behaviors are repeated enough times until it becomes something automatic - even if it requires you to make a habit out of habit tracking itself. 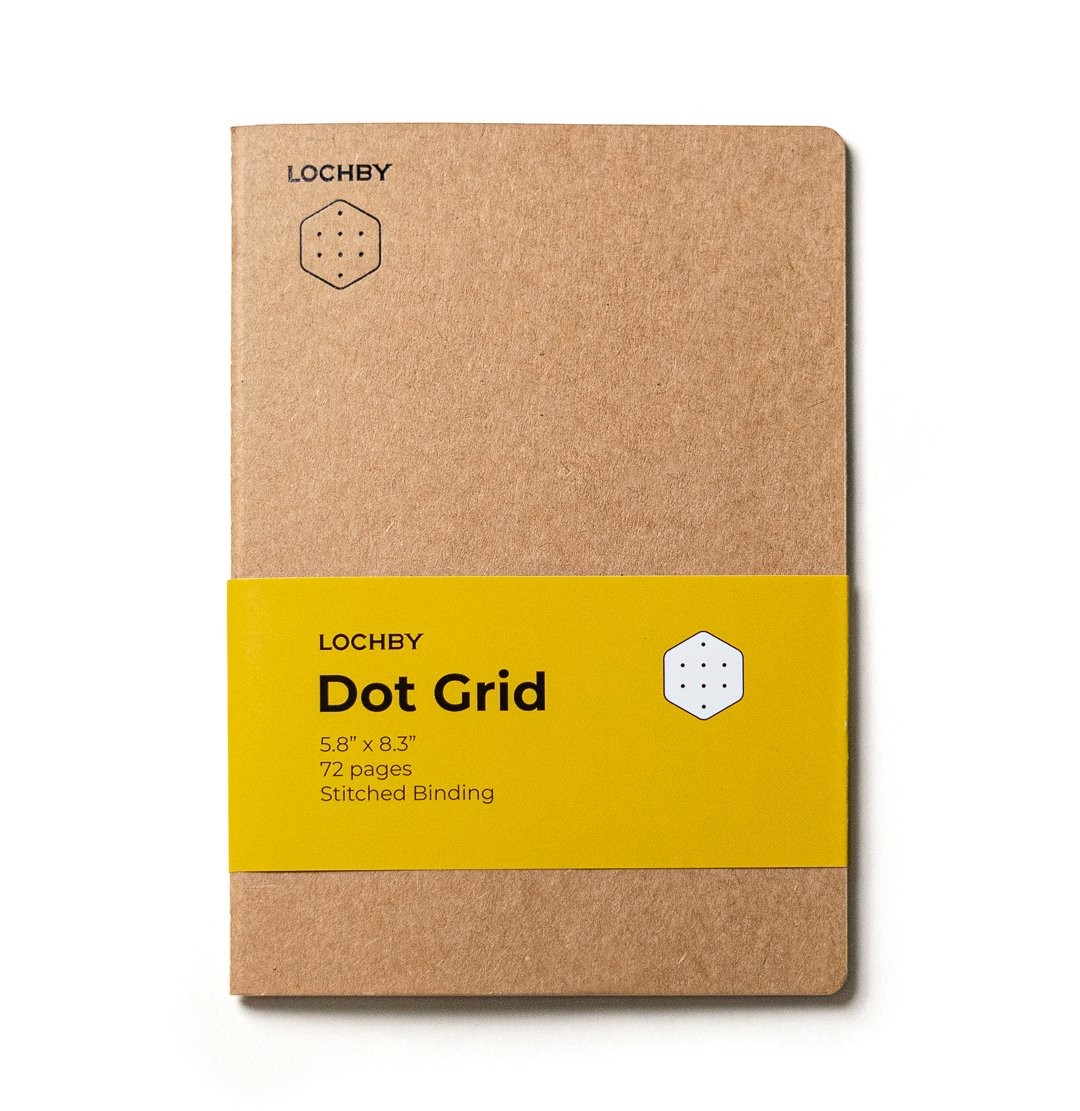 3. SMALL WINS HAVE A HUGE IMPACT ON WHETHER YOU MAKE ANY PROGRESS AT ALL.

Have you ever been on the receiving end of a barrage of negative feedback? After working so hard on a project, you submit it for approval only to get nothing but endless criticism in return. If you've been in a situation like that before, then you know firsthand how demotivating it feels to be recognized only for what you didn't do right. This is why habit tracking is such an awesome way to keep you going - it allows you to realize where and how you're winning, no matter how small those wins are.

An article by Harvard discussed the progress principle: how one of the most important things "that can boost emotions, motivation, and perceptions" is making progress. Not only is it a fundamental part of  "creative work inside businesses" since their research revolved around the workplace, it's also worth noting that progress is vital to human nature and can impact well-being, motivation, and creative output. So when you cross out a day in your habit tracker, you're not just keeping track: you're actually celebrating a small win and helping yourself progress even further.

4. SEEING THE DIFFERENCE BETWEEN THE JOURNEY AND THE DESTINATION.

In a study published by Berkeley, researchers made separate suggestions to two out of three different participant groups about reaching their goals: the first group was encouraged to look at it as a journey, while the second was told to see the experience of getting there as a destination (with the third not being told either of this at all). This was to see which group would end up seeing their goals turn into lifelong habits. Days and months later, the "journey" group ended up sticking to their habits better than the others - all because of a difference in mindset.

Researchers have a suspicion that by default, "we see goals as a destination—an ending point." So what people do once they achieve a goal is to "disengage" from it and move on to something else. For lifelong habits though, we need an entirely different mindset. This is where your habit tracker comes into play: instead of being a means to an end, it's continuous in the way it encourages you to keep going. This ties in with number three - tracking the good habits you're building shows your progress, and by seeing that progress, you then continue moving forward and the cycle goes on. The habit then sticks.

Having a habit tracker is a great way to get started on the good habits that you want to build into your life. It'll keep you right on track, show you how far you've come when you think you're not making any progress, and even change your perspective of the world. Creating good habits is possible and doable - it's just a matter of stepping forward and finally getting started.

To get started, check out our Dot Grid refills. You’ll find them for our desk-sized Field Journal as well as the more portable Pocket Journal. The dot grid is a great format to use for habit trackers because it has the structure and space to set up an entire week or month of habits. Imagine a chart with an X axis and Y axis. Write the dates along the top X axis and habits down the left side of the Y axis. Take a look in the video above.

What good habits have you decided to build this year? How often do you keep track of your progress, and how far are you into it so far? We'd love to hear from you! No matter what habits you're working hard on building this year, we know you can do it.