Fitness Goals 2023: 5 Things You Need To Start A Workout Journal

Although we can always work on our fitness goals anytime, many people really get into it during the New Year. There’s something symbolic about getting started on the same day we welcome a brand new chapter in life: it makes a fresh start more meaningful somehow.

Whether you’re looking into getting started right now or a few hours after the clock strikes midnight for 2023 though, we’ve got something to help keep your workout goals in check. It’s a tried, tested, and proven method from our founder, Chris Elfering, that can make tracking your fitness progress so much easier. Give it a shot and see how it works for you! 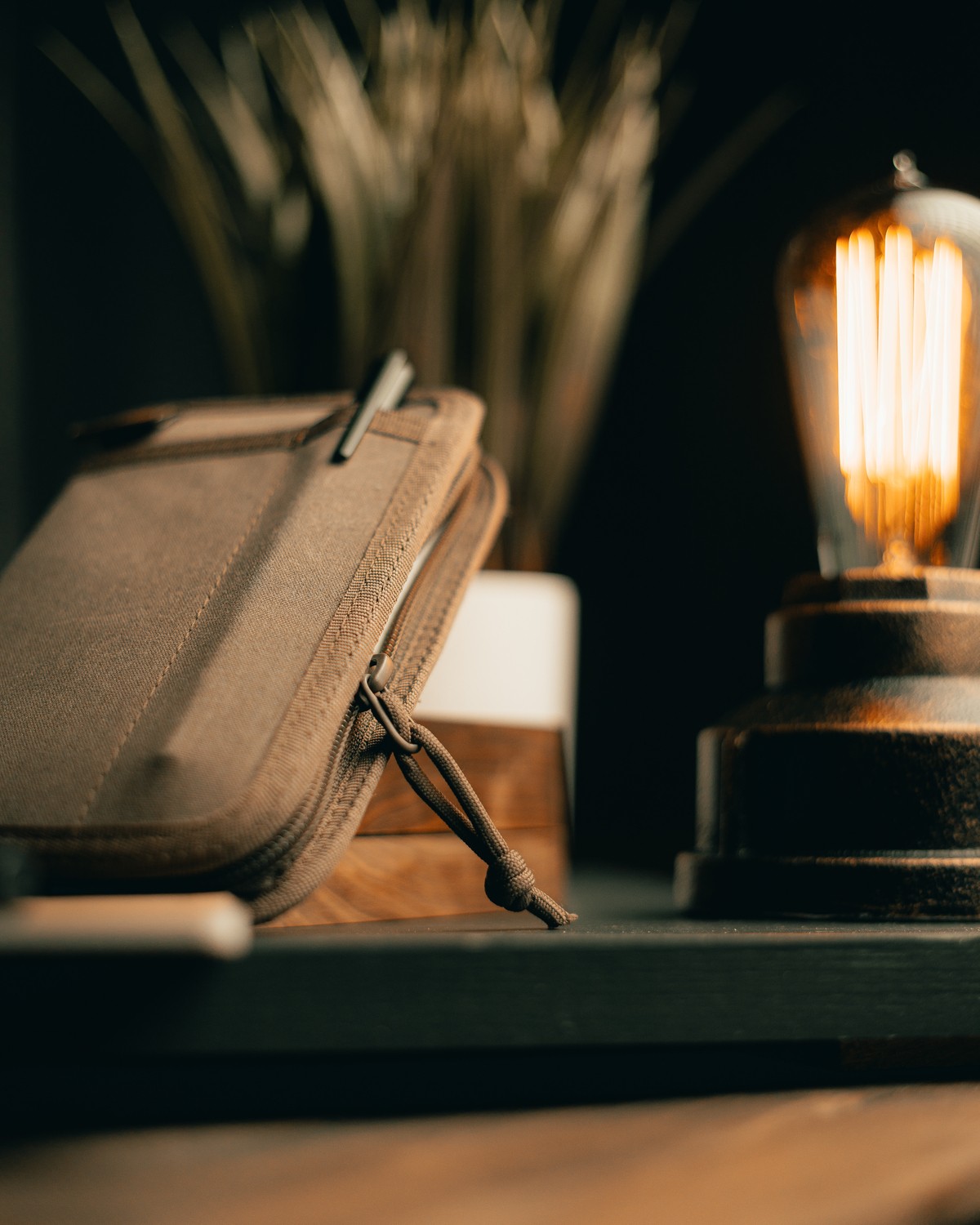 Sometimes, simple is better and this is exactly the case when it comes to tracking your fitness goals. Forget fancy, overcomplicated systems or phone apps that you spend time figuring out how to use instead of actually using them. Because all you really need? Something to write with and write on. It doesn’t get any simpler than that.

Take our Pocket Journal as an example: it’s made of waxed canvas to protect the notebook inside and has a durable YKK zipper, which means you can toss it around and know it’ll last forever. Throw it in your gym bag and you’re good to go—so what if it gets all scratched up and stained? Waxed canvas looks better with age and the marks of time make for a great story. Plus, it adds character too! It doesn’t take too much space either and, with how durable and rugged it is, you just know it can stand the test of time.

With nothing to worry about as far as tracking is concerned, you can focus on what’s really important: putting in the work to reach your goals.

When we hear the word multifunctional, we don’t often associate it with simplicity. But it’s totally possible to have both at the same time! For instance, the Pocket Journal includes a pen pocket up front, aside from the other pockets it already has, as well as card slots inside. Some folks use it as a wallet and, when he travels, Chris uses a second Pocket Journal for his passport. So what’s the point we’re trying to make here?

It’s better to have a simple system with multiple functionalities than a complex one that only allows you to do one thing. At worst, you’re not going to need everything it has to offer but, at best, once you do? It’s just a matter of utilizing that specific functionality.

3. How do you get started on tracking, well… anything?

The first thing you need to figure out is the format that will be easier for you to use and understand. For Chris, the Dot Grid Refill is perfect for making tables and he uses the same refill for more than just his workout journal—it’s also his first choice for his to-do lists, habit trackers, and bullet journaling. We also have other refills, the Ruled and Plain, that you can use depending on what works for you.

At the end of the day, it’s a matter of choosing the most efficient way for yourself.

4. Set aside filled up refills!

According to Chris, when it comes to working out, “...sometimes it’s a lack of progress that shows me where I need to work harder.” And the only way he can tell if he hasn’t had any progress? By looking back and referring to his previous trackers, of course! By setting aside filled up refills and checking them out again later, its contents—or lack thereof—can tell a story and show patterns that can be extremely helpful when it comes to understanding ourselves better.

Bonus: it’s also just really cool to see how far we’ve come and seeing our actual progress on paper can help keep us motivated and encourage us to keep going!

This saying is also true for a lot of different things: finances, bills, or our schedules to name a few other trackable things. The key is to be consistent so that you have a semblance of control over what you’re tracking in the first place. 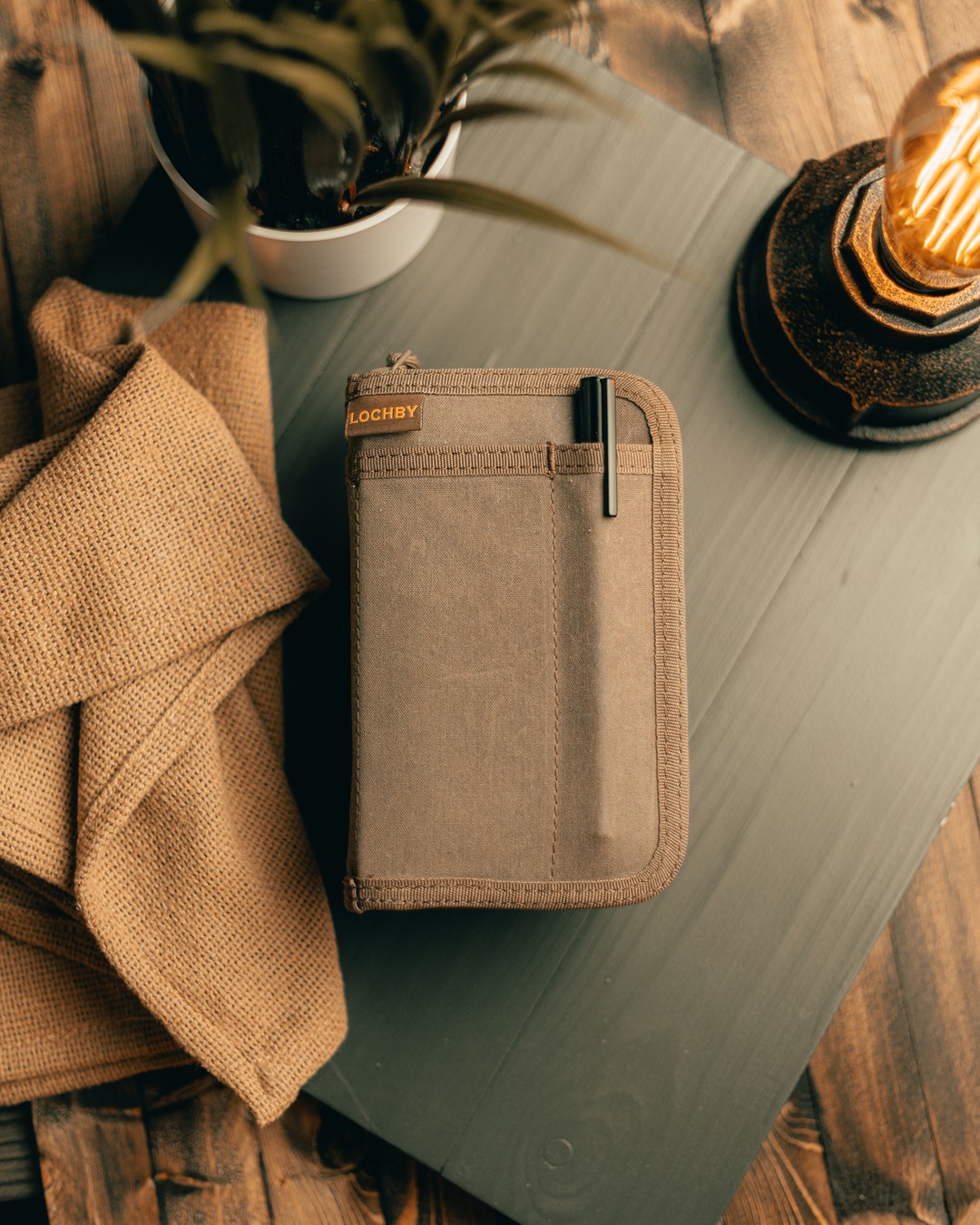 More than that however, the reason you’re doing this is to be able to assess yourself. And the only way to do that? Knowing exactly where you’re at. Here are a couple of questions Chris asks himself when assessing his progress:

When you look back at your notes, you can see more objectively and having answers to these questions on paper helps keep them organized so you can work on them.

If we ever want to see great results when it comes to our fitness goals this coming New Year, it’s vital that we keep a record of our journey. Not only will tracking help us figure out whether what we’re doing is helping us reach our goals or not, it also gives us the ever present opportunity to continuously improve.

What are your fitness goals this year? How do you plan on tracking them? Share it with us in the comments below—we’d love to see what you’ve got planned!